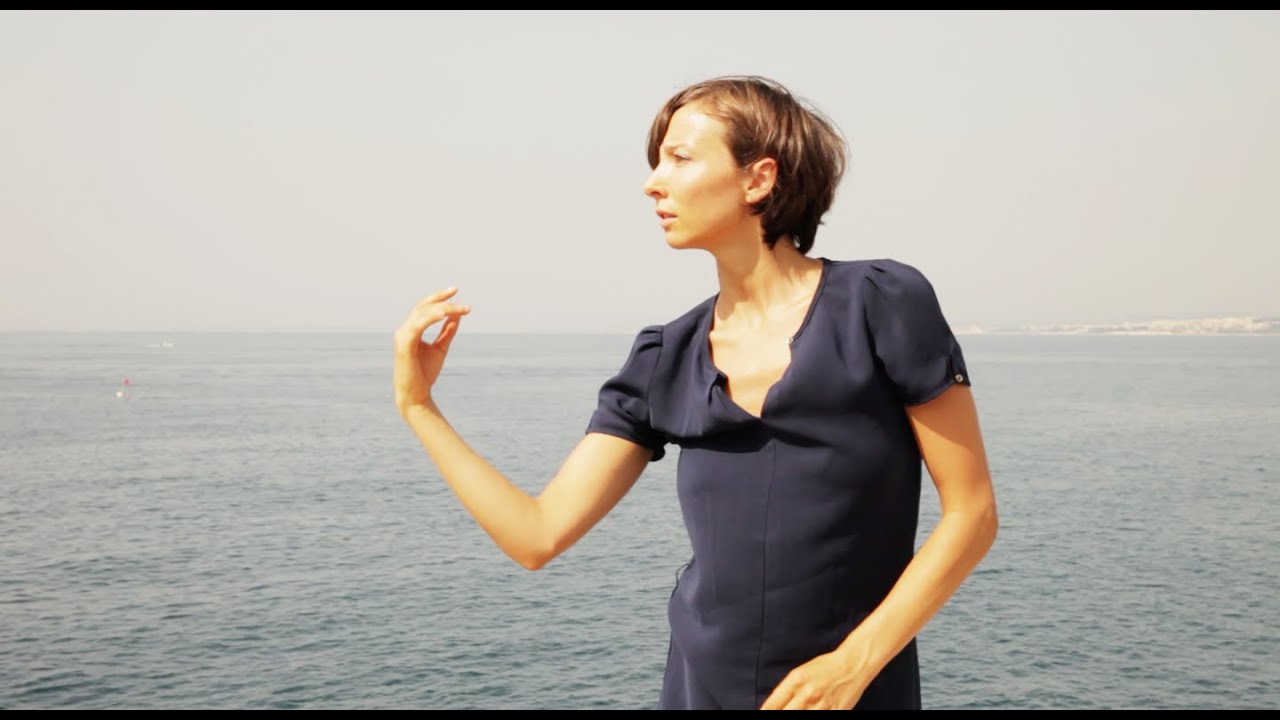 A short dance film inspired by Françoise Sagan’s book "Les merveilleux nuages" and the challenges facing her female character. By combining the body and the expression with film making, Souffle Provisoire focuses on the use of dance as a medium to express emotion. Filmed in Nice France against the Mediterranean scenery and Sea, it draws inspiration from its surroundings and natural elements. It searches the truth and honesty of feelings, which are not acted, but instead brought to life and made real. Moments that are alive and moving, even if it is at most for only a short breath. 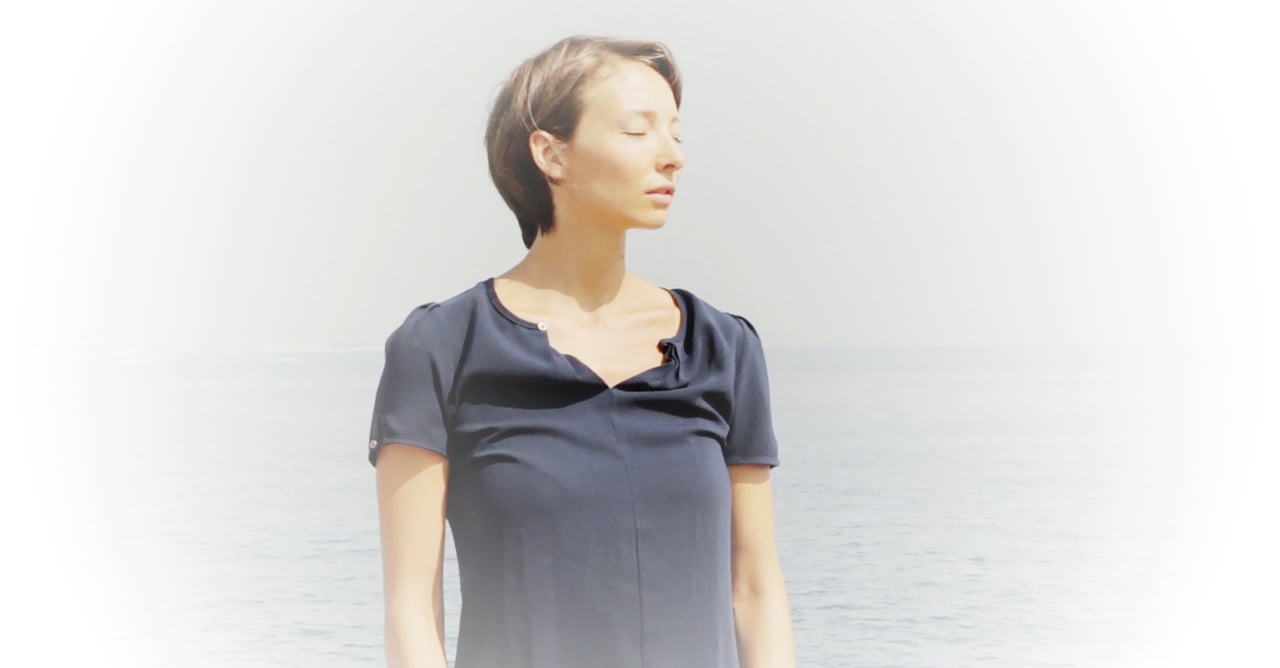